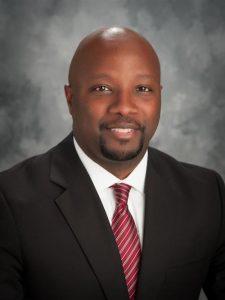 “The June national unemployment rate increased by .2 % to 4.9%. Meanwhile, Chicago continues to trend above the national average at 5.8%. The unemployment rate for Blacks in Chicago is even higher at 18.6 percent, topping the national average by 13.7%. In a land where there’s supposedly an abundance of opportunity, racial bias continues to rear its ugly head when it comes to equal employment opportunities for African Americans.

Take Demetrius N., for example. He was one of few selected from thousands of applicants to complete the rigorous Transportation Construction Apprenticeship Readiness Training program sponsored by the Illinois Department of Transportation. He also graduated at the top of his class, but contractors often denied him work because he didn’t belong to a union. So he went a step further to obtain his union credentials. Demetrius trained with the best — Local 150 Operating Engineers and the Chicagoland District Laborers Council and finally earned union status.

Ideally, it should be smooth sailing by now, but still today Demetrius finds it hard to lock down positions he’s well-qualified for because he’s locked out of the market like so many other skilled Black workers. While conducting job searches, some contractors redirect him back to his union. Sadly, most Whites with comparable abilities typically don’t share the same experience as Demetrius.  In fact, they’re more likely to be placed on a construction site by the union or a contractor will notify the union of the hire.

This type of scenario is happening in the employment selection process across all industries and on all levels, from entry-level to C-suite.  A recent article in the Chicago Reporter titled Growing temp industry shuts out black workers; exploits Latinos exposed the practice of racial bias finding one company that used a code name for Black applicants. These types of tactics are become increasingly covert, which ultimately contributes to the high unemployment rate we see among Blacks today.

Solutions to this matter vary from pursuing the entrepreneurial route to blatant and consistent exposure of these racially biased practices by corporate and privately-owned companies. In any case, it is going to take a collaborative effort of community stakeholders, employers, academia and lawmakers to tackle this issue that just won’t seem to go away – racial discrimination.”

Chicago Urban League Statement on the Ending of CTA Hiring… 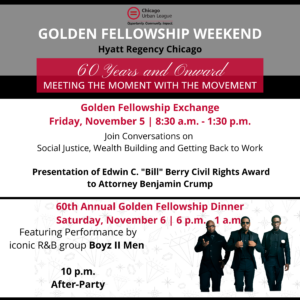